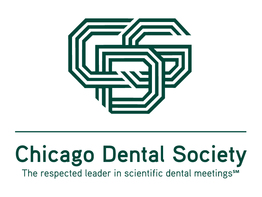 Welcome to the Chicago Dental Society

A tradition of working for the dental profession

CDS members are dentists--either general practitioners or those in one of the eight specialty designations--who fall into one of three membership categories: 4,000 regular members who live in Cook, Lake or DuPage counties; 3,500 associate members who live outside Cook, DuPage or Lake Counties; 300 academic chapter members who study at the University of Illinois School of Dentistry or the Northwestern University Dental School.
Member benefits

Chicago Dental Society is governed by a Board of Directors, consisting of five officers and nine branch directors. The directors are elected by the individual branches and serve for a term of three years.
There are five Society officers: president, president-elect, secretary, vice president and treasurer. Officers serve a 12-month term, starting in January and ending in December.

Leadership is shared among three political parties: the Members Group, the Independent Organization and the Progressive Club. The parties form the Coalition. Leadership within the Society rotates among the three parties.
Each year, one of the Society's political parties has the right to nominate one of their members for the office of treasurer. The nominee's name is then proposed to the remaining two parties for their acceptance or rejection. This system ensures that all three parties are represented within the Society's officer core. For example, if the president and vice president belong to the Members Group, the president-elect and the treasurer will be members of the Independent Organization, and the secretary a member of the Progressive Club.

A Society member is not required to be a member of any political organization to hold branch office. Although an officer of the Society must be nominated by one of the three political parties, the person nominated may not necessarily be a member of that party.

The coalition is a unique system provides an opportunity for more members to become actively involved in organized dentistry at the local level. 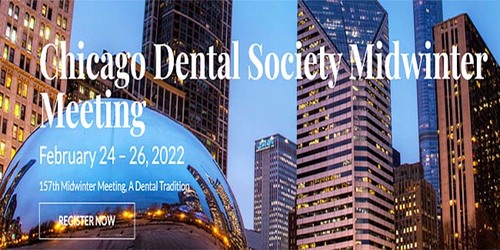 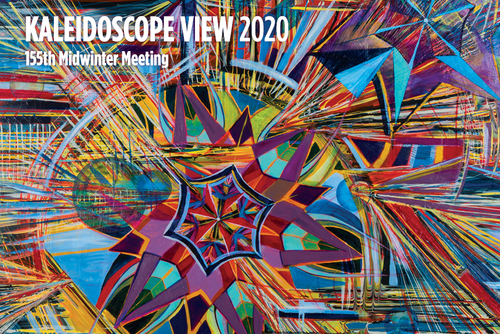