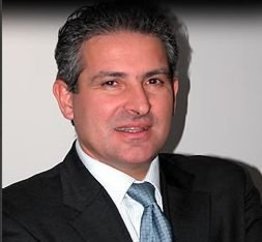 Dr. Iñaki Gamborena received his dental degree from Universidad Odontológica Dominicana in 1989, a certificate in Occlusion and Temporomandibular Disorders from the Mexican Association of Occlusal Reconstruction in 1990, and a certificate in Restorative Dentistry from the Autónoma Nuevo León University in México in 1992.

He then pursued his post graduating training in the US with a certificate in Prosthodontics and Master of Science degree in Dentistry from the University of Washington in 1996, where he was awarded with the Bolender contest award for clinical and academic excellence. 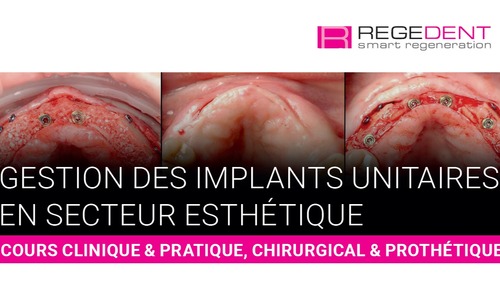 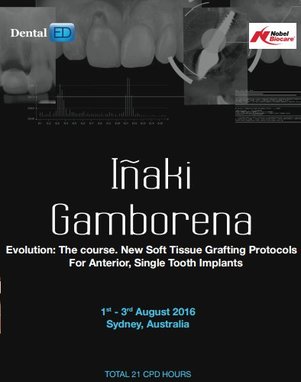