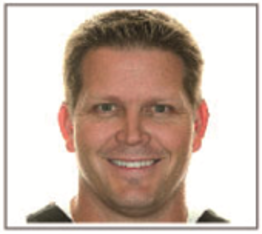 Dr. Frost received his dental degree at the University of the Pacific School of Dentistry and practiced general dentistry for 5 years – two with his father and three in his own office. Following a oneyear

fellow-ship in temporo-mandibular joint dysfunction, he completed a two-year residency in orthodontics and dentofacial orthopedics at the University of Rochester.

Dr. Frost practices in Mesa, Arizona. He is currently a part-time associate clinical professor at the University of the Pacific orthodontic program and has lectured on the Damon system at several

Damon Forums and other Ormco-sponsored events, including the national American Association of Orthodontists annual session and component meetings and his own Damon in-office seminars. Dr. Frost was named one of the Phoenix top orthodontists in 2004 by his peers. 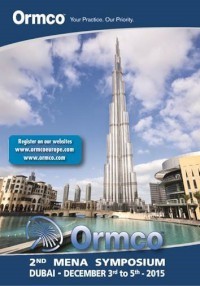