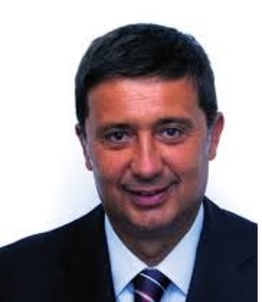 Marco Rinaldi has developed a specific experience in Reconstructive Surgery, using 3D Technologies. He has contributed to international studies and reseaches on Computer Guided Implantology and Sterolithographic Models.

He is a Member of the Editorial Board of the “Cone Beam International Magazine of Cone Beam Dentistry” and of  the “CBCT Magazine”.

As an international speaker, he has taken active part in national and international courses, seminars and congresses and he is the Author of a large number of scientific publications and of some books including: “Computer Guided Applications for Dental Implants, Bone Graft and Reconstructive Surgery” Published by Elsevier in U.S.A. in 2016 and translated into Spanish an Chinese.

Dr Rinaldi works as Implantologist and Oral Surgeon in Bologna, at Villalba Hospital and in his Dental Clinic. 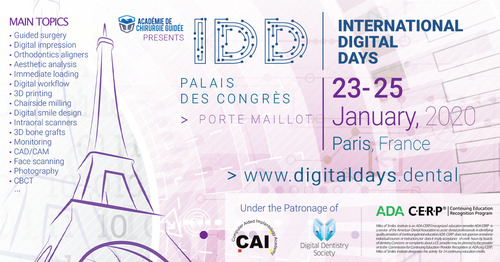