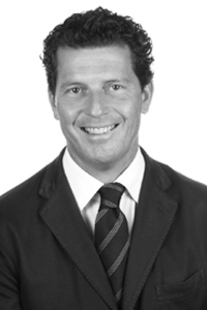 Dr. Alessandro Agnini graduated in 1989 from the University of Modena and Reggio Emilia, Italy.

He has private dental practices in Modena and Sassuolo, Emilia Romagna, where he dedicates only to Fixed Prosthetic Dentistry, Periodontology and implant Dentistry.

Since 2011 he is a lecturer of the Dental Xp Website www.dentalxp.com, being also part of the Editorial Board.
Author of the book “The Digital Revolution: the learning curve” edited by Quintessence. 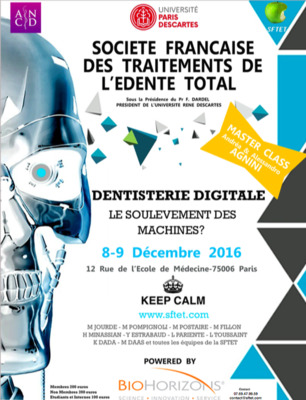